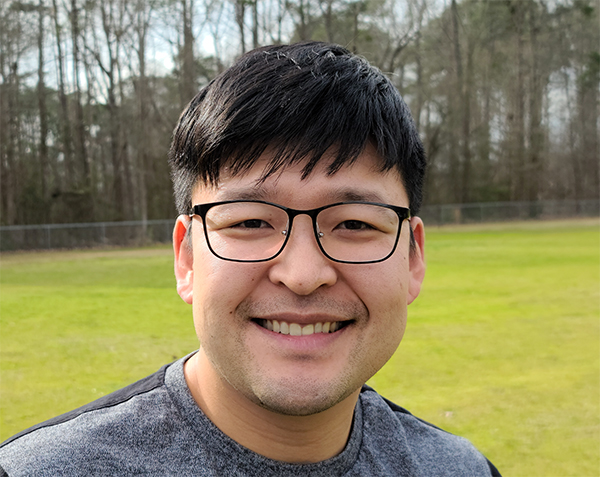 Pastor Tommy Suh joined the Covenant Family as of August 2019. He graduated from Randolph Macon College with a Religious Studies Major and Psychology Minor in 2009 and headed up to the D.C. area to study for his Masters of Divinity at Wesley Theological Seminary. In 2014, Tommy graduated seminary and served at Messiah United Methodist Church in Springfield as the youth pastor prior to his arrival here.

Tommy recently got married to his lovely wife Su Jin Suh in July of 2019 and they recently adopted a puppy named Bella in September of 2019. They welcomed their daughter, Natalie in 2021. In his free time, (if there is any), Pastor Tommy loves to play basketball, watch movies, and read. One of his greatest joys is to study the Bible and teach people how to love God through the Scriptures. He believes that the Bible is a living Word, and through obedience, unity and prayer, God can do great things. 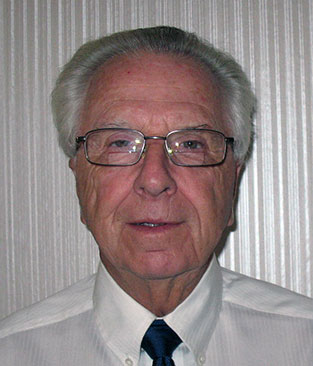 ​Wayne has been the Treasurer of Covenant United Methodist Church since 2008 and a member since November 2006. He is also the accountant for Covenant Childcare.

He attended Old Dominion University in Norfolk, Va. and graduated with a degree in Business Management in 1969.

Wayne also worked at Old Dominion University as a financial administrator and and retired in 1999.

He is married to Joan and has one daughter. 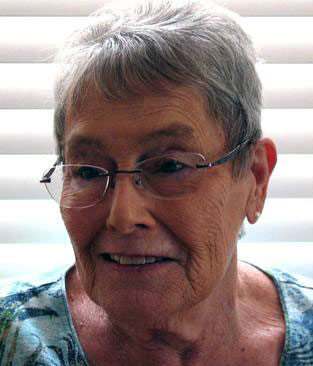 ​Pat and her husband Jack joined Covenant November 9, 2003 and she was hired as the church’s secretary in 2008.

​She and Jack were married in 1956 and have four children, 13 grandchildren and 18 great grandchildren. They live in Northern Suffolk.​ 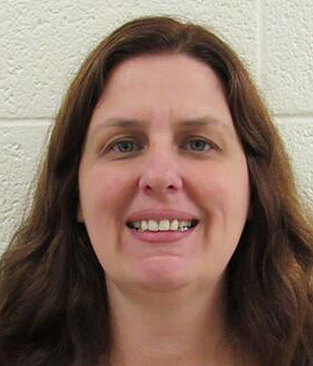 Sandy and her husband, Dave, joined the Covenant family in 2002 after moving to the area from Connecticut.

Sandy has been singing and participating in music worship for as long as she can remember. She holds a Bachelors’ of Science in Vocal Performance and Accounting from Albion College in Albion, Michigan and a Masters in Performing Arts Management from Brooklyn College in Brooklyn , New York.

Sandy currently is the Regional Director of Finance for Global Spectrum and works out of the Sandler Center for the Peforming Arts in Virginia Beach. In her “free” time, she performs with the Virginia Choral Society in Newport News.

She and Dave have been blessed with two girls, Emma and Lily. 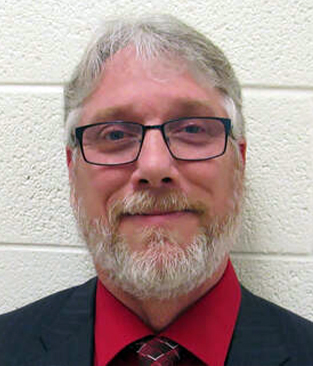 John grew up in Cape May, NJ and attended Cape May United Methodist Church.

John began piano lessons at the age of seven. By the age of 16, he shared his talents with
the Sunday School program at his church. Upon graduating high school, he assisted in musical worship during Summer
church services. After studying the organ, he played during the early service at Cape May UMC.

He studied Music Education for 2 years at Glassboro State College in NJ. John had a 25-year
truck driving career which hindered his ability to play. He is currently the manager in the Suffolk terminal of
Houff Transfer Inc.

John and his wife Michele walked through the doors of Covenant United Methodist Church in
April 2016 and became members on October 8, 2017.

John began playing the organ at Covenant UMC in the Summer of 2017; and he is now the
organist and pianist each week for the Traditional service. John and Michele have 5 wonderful children and 5
beautiful grandchildren. 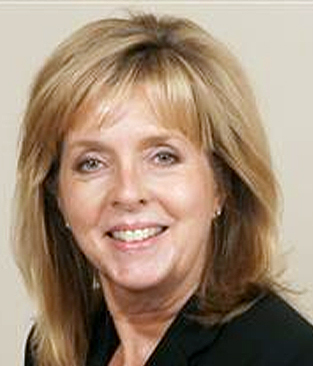 Jo Ann was recently appointed to the role of Treasurer at Covenant after joining the church in 2022. She graduated from Murray State University in western Kentucky with an accounting degree, and subsequently attained CPA certification.

She spent the last years of her career at Alabama Farmers Cooperative in Decatur, AL, and retired in 2019 from the role of Corporate Accounting Officer.

After retirement, Jo Ann and her husband, Jerry, moved to Chesapeake to be near their son and his family. They have one child and one grandchild.